Adm. Craig Faller is a native of Fryburg, Pennsylvania and 1983 graduate of the U.S. Naval Academy with a Bachelor of Science in Systems Engineering.  He is also a 1990 graduate of the Naval Postgraduate School with a Master’s in National Security Affairs (Strategic Planning). 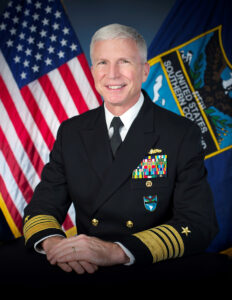 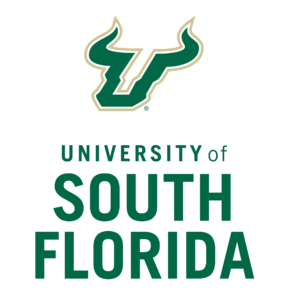